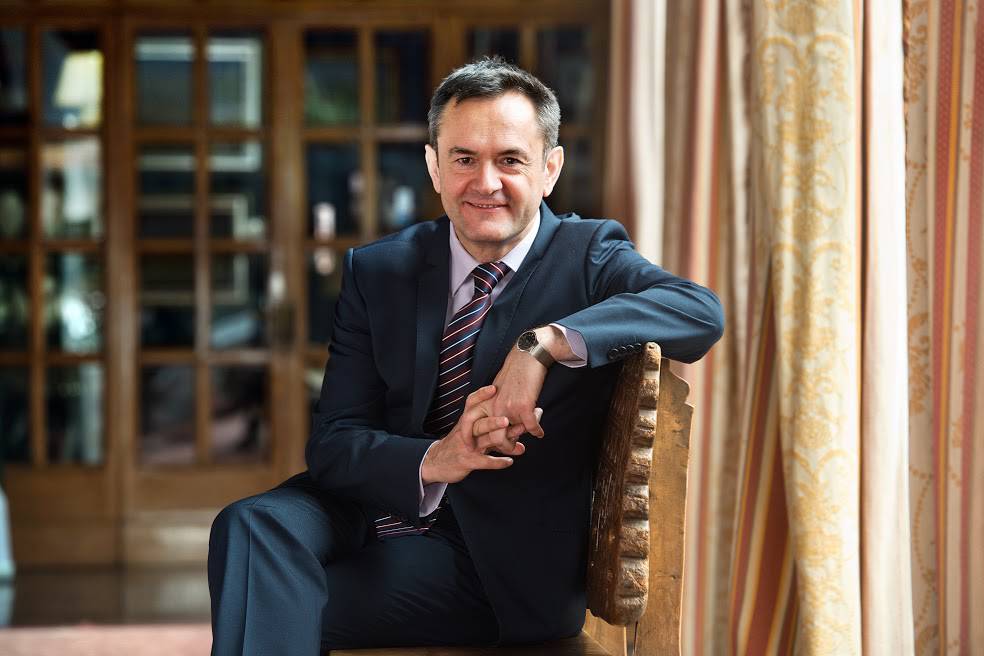 José Manuel Leceta, PhD in Telecommunications Engineering and expert in innovation and technology, with extensive experience in these fields, joins the Ricardo Valle Innovation Institute Foundation (Innova IRV) as the new CEO

José Manuel Leceta has worked for the last few years as CIO at the Port Authority of Alicante, in charge of digital transformation and sustainability. He was also the founder and chairman of the advisory board of the Think&Do Tank ‘Insight Foresight Institute’ (IFI).

Among its achievements, it is worth highlighting the maturation of the EIT’s first Knowledge and Innovation Communities (KICs) with the participation of top-level universities, researchers and companies, which resulted in an increase of the EIT budget by up to €2.7 billion in the period 2014-2020.

In addition, José Manuel Leceta is the author of the book ‘Fractal Innovation,’ and of numerous research articles and publications related to innovation and entrepreneurship policies and strategies.

Regarding his incorporation to the Foundation, Ezequiel Navarro, president of Innova IRV, emphasised that his experience in European institutions, such as the Space Agency or the EIT in Budapest, will allow Innova IRV’s projects to be approached in a ‘much more solid way and with a clear orientation towards the innovation policies of the European Union.’

‘One of the approaches that have been in the spirit of Innova IRV from the beginning is the desire to link our projects with the strategic lines that are being developed in Europe in terms of industrialisation and digitalisation, and we are working on this,’ said Navarro.

INNOVA IRV, Fundación Instituto Ricardo Valle de Innovación, is a centre for technological innovation applied to an industry that promotes, develops and fosters knowledge transfer activities to generate value in the market.

The Foundation is promoted by the Málaga City Council, the Andalusian Regional Government, the Regional Ministry of Universities, Research and Innovation, the Myramar Group, the Sando Foundation and the Mayoral.