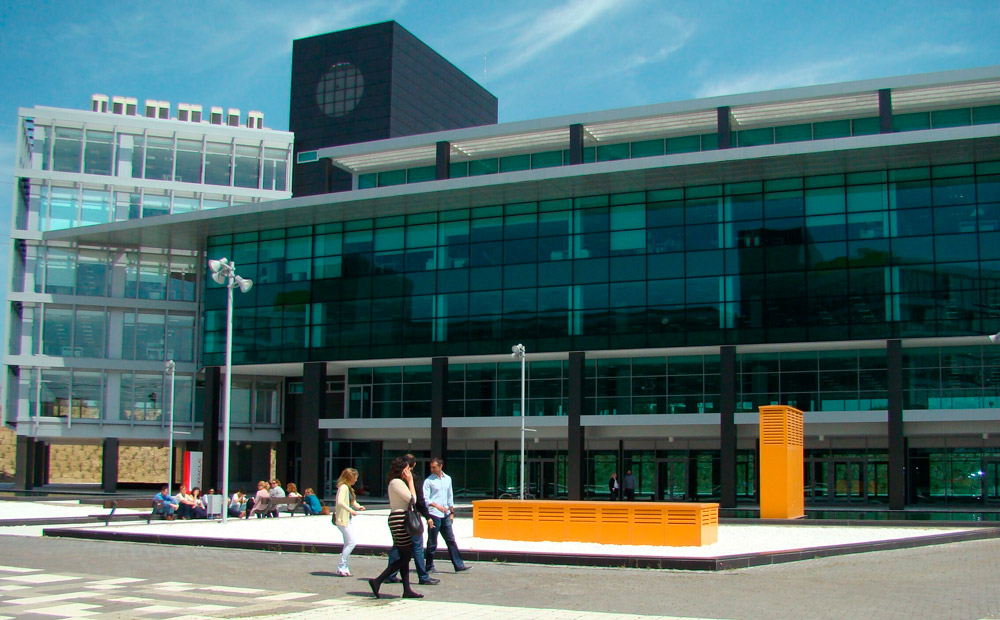 Málaga TechPark (The Andalusian Technology Park) and the University of Malaga have developed a Spanish training program aimed at park workers from other countries.

Málaga TechPark and the city are today a very important focus for attracting talent, coming from different parts of the world (up to 30 different nationalities). The 35% of over 20,000 people who work in Málaga TechPark currently work in the 57 foreign companies installed in the park. By country, the United States and France are the main places of origin for these companies, followed by Germany, the Netherlands and the United Kingdom.

The language program is accredited by the Cervantes Institute and extends its training fields to topics related to Spanish culture and tradition.