Málaga TechPark is once again participating in #GreenLeague, now in its fifth edition 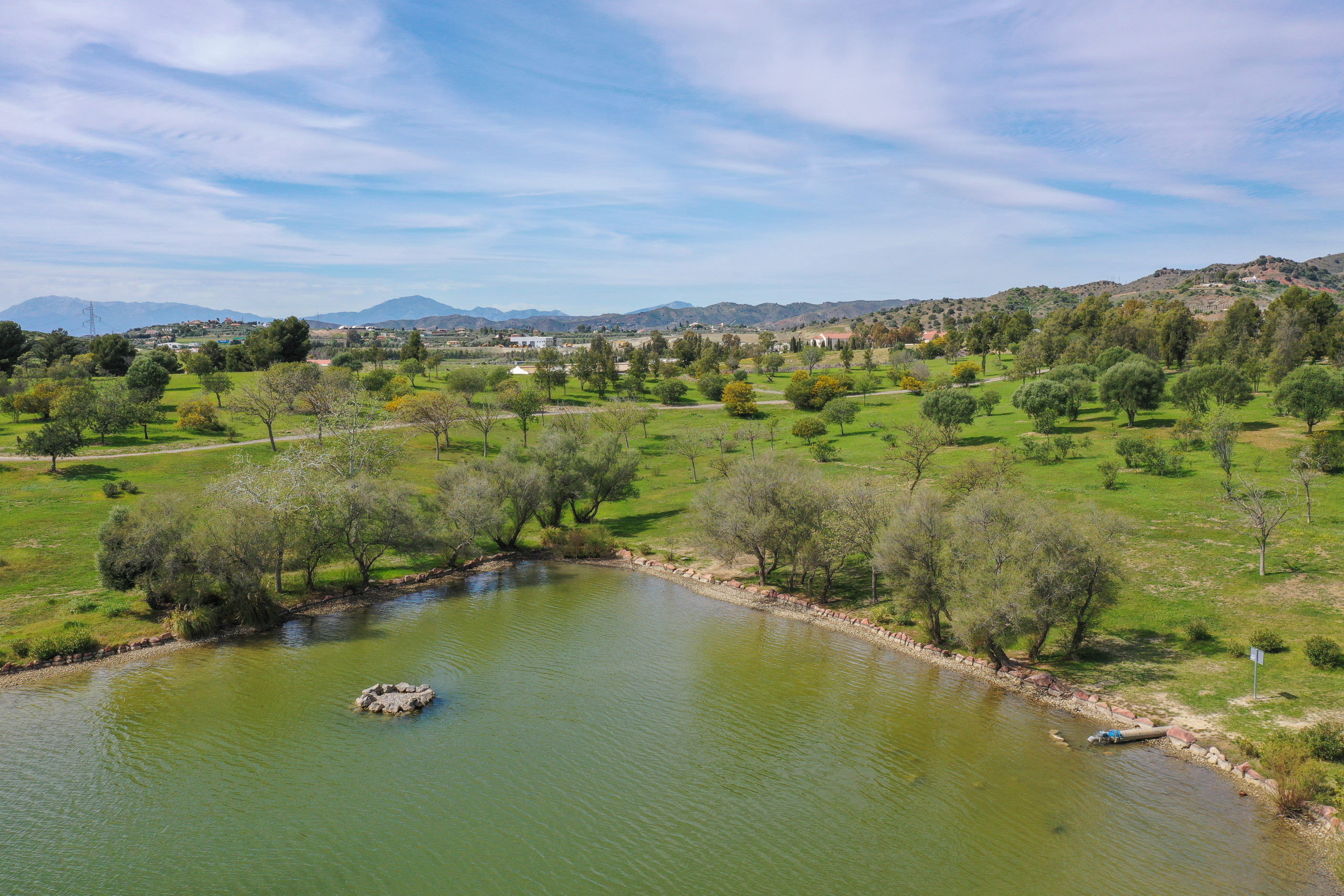 Málaga TechPark is once again joining #GreenLeague, the initiative for the recycling of waste electrical and electronic equipment (WEEE) in workplaces promoted by the Ecolec Foundation, which this year reaches its fifth edition. Its launch coincides with the European Week for Waste Reduction (EWWR) 2022, which will be held from 19 November until 27 November, in which it is framed. Thus, in this edition, the initiative will count on the participation of almost twenty companies and institutions from Andalusia, Extremadura, Castilla-La Mancha, Catalonia and Madrid.

Since its inception, this initiative has informed more than 20,000 employees and collected almost 6 tonnes of this type of waste. A total of 19 institutions, with 50 waste collection points in the workplaces of the participating companies and institutions, will promote the selective collection of WEEE among their employees. These collection points will be set up from this week until the end of the Christmas campaign when a high volume of WEEE is collected, coinciding with important dates such as Black Friday, Cyber Monday, Christmas and the Three Wise Men.

Through the #GreenLeague initiative, the Ecolec Foundation aims to highlight the involvement of these companies and institutions, as well as their employees as conscientious citizens, with the importance of the correct management of those small electrical and electronic devices that have become unusable, both at home and in the workplace, and which should be deposited in the appropriate places.

For this fifth edition of the #GreenLeague22, participating companies and institutions can choose between face-to-face or online training, attended by an environmental educator who will inform workers about the initiative and how they can participate, together with their company or organisation. In addition, collection bins will be set up throughout the campaign for small waste electrical and electronic equipment, where workers at each centre will be able to deposit any equipment that has become unusable.

On the other hand, the work centres will have information material about the campaign and their participation in it, such as leaflets and information posters, which will be available to employees at different points in their workplace. Similarly, the initiative has a website www.greenleague.es, which provides information on the campaign, as well as the location of the WEEE collection points that each centre will have so that each worker can locate the nearest container and deposit their waste so that it can be recycled correctly.

The #GreenLeague is one of the initiatives that make up the #GO communication strategy of the ECOLEC Foundation; through the latter, ECOLEC aims to effectively and efficiently address all the agents involved in the product life cycle (manufacturers, distributors, consumers, etc.) and to build a coherent and powerful story that informs, raises awareness and makes it known that well-managed WEEE is a resource for society.

Through this type of initiative, the Ecolec Foundation highlights the importance of recycling WEEE for the environment in particular and life in general, one of its objectives being to ensure that it is deposited in the appropriate places. Correct treatment of this waste avoids harmful effects on health as well as a negative visual impact.

The European Week for Waste Reduction (EWWR) is an initiative that takes place between 19 and 27 November and aims to promote and implement awareness-raising actions on sustainable resources and waste management during one week.

Among the objectives of the EWWR is to raise awareness and sensitise society about prevention as the first step in the waste hierarchy, the reuse of products and the recycling of materials. It also aims to highlight the work carried out by those participants who join the initiative, in this case, all those companies and institutions that participate in the #GreenLeague of the Ecolec Foundation.

The WEEE is waste electrical and electronic equipment that has reached the end of its useful life from both private households and professional use. To identify them, we must check whether they have required electrical current or electromagnetic fields to operate, intended for use with a voltage rating not exceeding 1,000 watts (alternating current) and 1,500 watts (direct current), and the equipment necessary to generate, transmit and measure such currents and fields.

The obligation to manage this waste separately from other waste fractions is laid down in Royal Decree 110/2015, which sets out the obligations and responsibilities of all the agents involved, including product suppliers, retailers, administrations (local, regional and national) and users. In addition, the correct management of WEEE provides environmental benefits.

The ECOLEC Foundation is a non-profit organisation that was created to defend the environment and is firmly committed to sustainable development. Its objective is to efficiently organise the collection, treatment, recovery and disposal of waste electrical and electronic equipment (WEEE) and waste batteries and accumulators, guaranteeing the extended responsibility of the incorporated producers. The organisation is certified ISO 9001 for quality and ISO 14001 for the environment, is an Organisational Stakeholder of the Global Reporting Initiative and is a member of the United Nations Global Compact. For three consecutive years, 2017, 2018 and 2019, ECOLEC has been the first and only collective system of extended producer responsibility for electrical and electronic equipment (EEE) to manage more than 100 million kilograms of WEEE by RD 110/2015 in each of the aforementioned years.