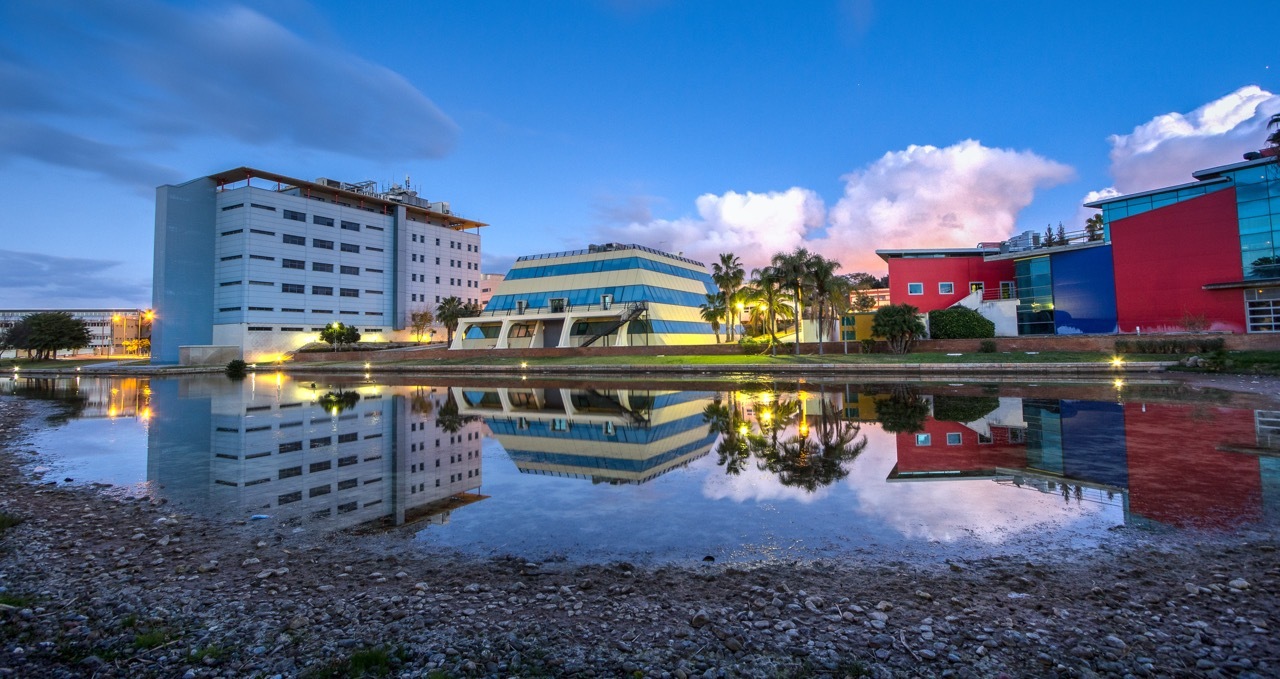 Last Friday morning the new Directors’ club from the Andalusia Technology Park (PTA) has been inaugurated. Through a virtual meeting, the mission and objectives of MálagaTechPark Execs (as it is named) have been defined, such as the promotion of collaboration between companies and the visibility of excellence.