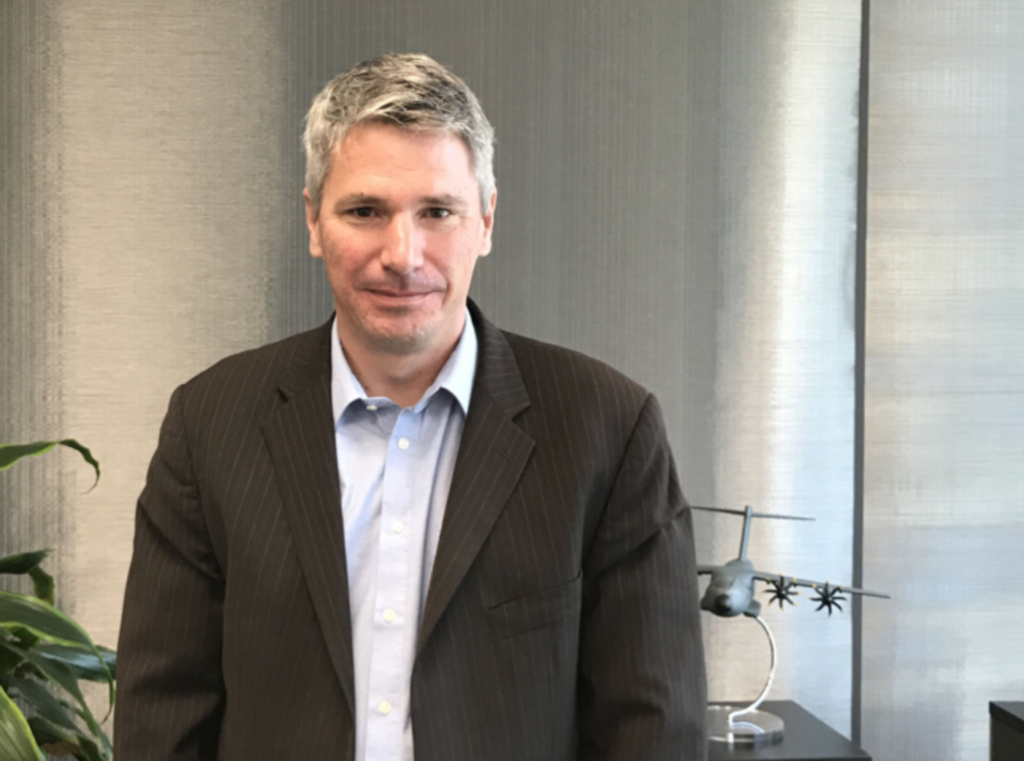 The international company AERTEC, which specializes in the development of aerospace and defense technology, is currently participating in the ILA Berlin International Airshow, which it is attending with its own stand. This is one of the most important events in the sector in Europe, which is being held at the Berlin Expo Center Airport until next Saturday, and which brings together 550 exhibitors from 29 countries.

Sustainability, new technologies and innovation are the main pillars on which ILA Berlin is based, where AERTEC is showcasing its capabilities in the aeronautical industry and, in particular, in the design and development of aerospace and defense systems, as well as its numerous solutions in the field of aircraft electrification. Electrification is precisely one of the main challenges of the aeronautical sector (More Electrical Aircraft), on which AERTEC has been working for several years designing and developing intelligent and dynamic power distribution solutions for aircraft.

AERTEC has had an office in the German city of Hamburg since 2018, headed by its Country Manager Joachim Drenckhan, where 42 professionals work managing manufacturing engineering projects and electrical systems or advanced aerial mobility, among other areas of specialization. This office also carries out important R&D activities. “Having an office in Hamburg gives AERTEC a relevant strategic positioning and is one of the pillars of our growth in Europe”, says Joachim Drenckhan..

Precisely, part of this growth is occurring in the advanced air mobility sector, where Hamburg has become an official EU model region for testing technologies related to Urban Air Mobility. In fact, AERTEC is part of a consortium with 10 other organizations working to develop, build and create a model of modular vertiports (airfields for drones) by 2024, as well as their integration as urban infrastructure.

The company celebrates its 25th anniversary in 2022, consolidated as an international technology company specializing in the aeronautics and aerospace sector with subsidiaries in 7 countries and more than 600 employees.

AERTEC is an international company specializing in aerospace technology that will be 25 years old in 2022 and is active in the aerospace, defense and airport industries.

It is a Tier 1 supplier of engineering services for AIRBUS in all its divisions: Commercial, Helicopters, Defence and Space, in the different centers that AIRBUS has worldwide. Its participation in the world’s major aeronautical programmes, such as the A400M, A330MRTT, A350XWB, A320, Beluga and the C295, among others, is noteworthy.

It designs on-board systems for aircraft, unmanned aerial platforms, and guidance solutions for both civil and military applications. It has light tactical UAS of its own design and technology, such as TARSIS 75 and TARSIS 25, for observation and surveillance applications, and support for military operations. It also designs, manufactures and deploys systems for the digitalisation of work environments and automation of functional tests, under the global concept of the smart factory.

In airports, it is positioned as the most aeronautical engineering company, intervening in the study of investment, planning and design, consultancy in airport operation and in the improvement of processes in the terminal area and airfield. It has references in more than 160 airports in more than 40 countries on five continents.

It employs a team of more than 600 professionals and has registered companies in Spain, the United Kingdom, Germany, France, Colombia, Peru, the United States and the United Arab Emirates.

Previous Post
The innovative companies of BIC Euronova, based in Málaga TechPark, generate almost 300 jobs and a turnover of 25 million in 2021
Next Post
The Fundacion Instituto Ricardo Valle de Innovacion begins to establish collaborative links with international experts
Menu