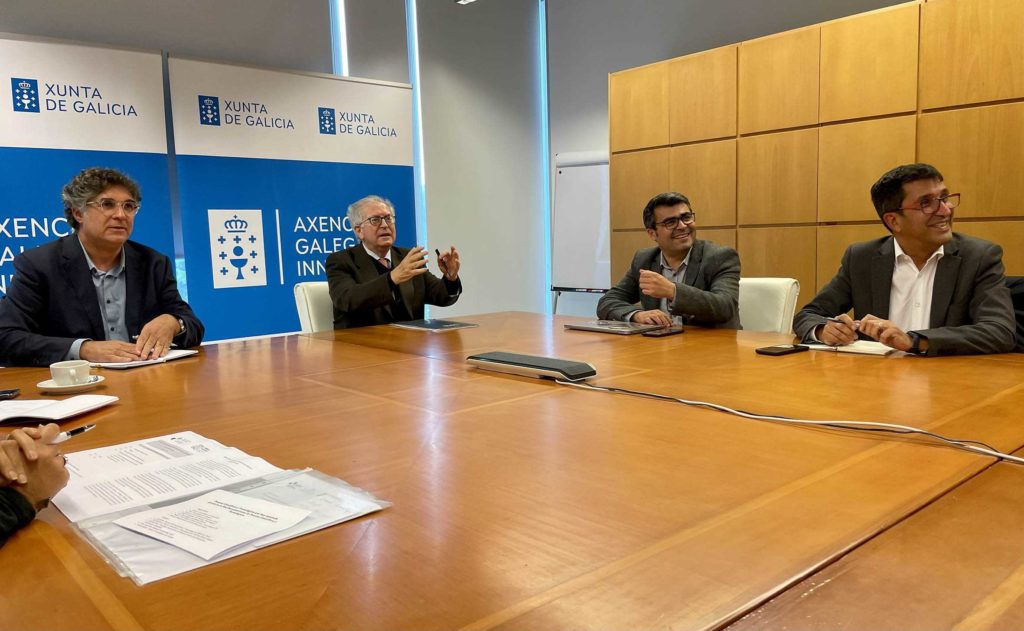 This group of technopolis held last week the ‘First Meeting of the Iberoamerican Network of Science and Technology Parks,’ in the Galician Innovation Agency. The ministers of the countries belonging to the Network participated, which progress was made on a document of common policies on the creation and development of parks and a proposal for joint actions.

Málaga TechPark took over the coordination of this network last year due to its relevant trajectory, being one of the most important innovation ecosystems in Spain. In addition, the park maintains an ongoing relationship with different Latin American entities, such as technology parks, universities, public administrations, research institutes and technology centres.

The Network belongs to the Ibero-American General Secretariat (SEGIB), an international organisation that supports 22 countries of the Spanish and Portuguese-speaking Ibero-American community, as well as the three countries of the Iberian Peninsula (Spain, Portugal and Andorra), and with which the park shares its coordination. For the design and initial promotion of this initiative, SEGIB also had the collaboration of the University of Málaga, as well as the support of the Andalusian Regional Government and the central government.

This initiative aims to reinforce the innovation strategy of Ibero-America by strengthening companies and their links with the academic groups installed in the parks that form part of this network.