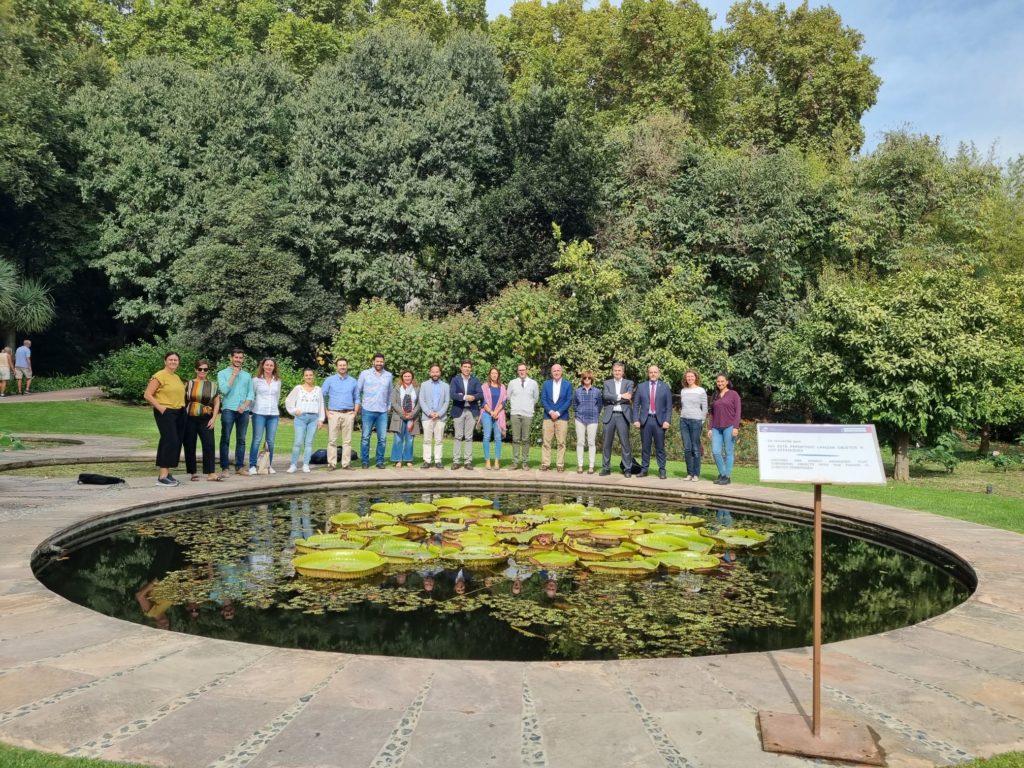 The first academy on the culture of the circular economy in a technology park in Spain has ended after providing more than 30 hours of training to 25 professionals from the Málaga Tech Park and PCT Cartuja. This ambitious free initiative has been promoted by eCityMálaga, funded by Endesa and designed and coordinated by Smart City Cluster.

On this last day of the academy, the students were able to put into practice everything they had learned during the course, applying this knowledge to different entities (some real and some fictitious) that were proposed by the students. First of all, they reflected on their social and environmental impact and the possibilities for innovation in their business model.

After this step, the students had to associate companies that can use the waste generated by other companies as resources. To do this, they characterised the entities from the point of view of the raw materials, water and energy they use (inputs) and the waste, water and energy they produce (outputs) and then brainstormed to identify synergies and identify which resources could be shared and how.

This circular economy academy was based on learning by doing methodology. It has been very positively valued by the students, as it has allowed them to learn key concepts such as circular business models, financing, regulations, eco-design or circular environments through a series of specific leftovers that they have developed in working groups.

For this purpose, it has counted on top-level speakers and experts from public entities such as the University of Málaga, the Regional Government of Andalusia, Málaga TechPark, FUNDECYT Extremadura Science and Technology Park and Málaga City Council, and private entities such as Endesa, Consentino, Ciconia Consultores Ambientales, Verdes Digitales, Entomo Agroindustrial, Enviroo, Circularise, Incotec, Solo, 3Dalia, TDK, Ecogestión and Unicaja.

This academy will allow students to transfer this knowledge of the circular economy to their work environments, Málaga TechPark and PCT Cartuja, which are part of the eCityMálaga and eCitySevilla initiative, two pioneering projects that seek to promote a circular, efficient, 100% renewable and digital city model.

These projects are particularly relevant given the approaching World Cities Day next Monday and are a clear model to follow to achieve Sustainable Development Goal (SDG) 11, which aims to achieve sustainable cities and communities.

The eCityMálaga project aims to turn Málaga TechPark into the first sustainable urban space with a model of an efficient, 100% renewable and digital circular city of the future.

Málaga TechPark will respond to the challenges posed by the Sustainable Development Goals, making this leading space in technological innovation also a benchmark in sustainability by 2027, and more than two decades ahead of the climate and energy targets set by the United Nations for the year 2050.

To make the eCityMálaga project a reality, numerous companies and entities from the park have joined the project within an open ecosystem of public-private collaboration promoted by Endesa, Málaga TechPark and Málaga City Council.