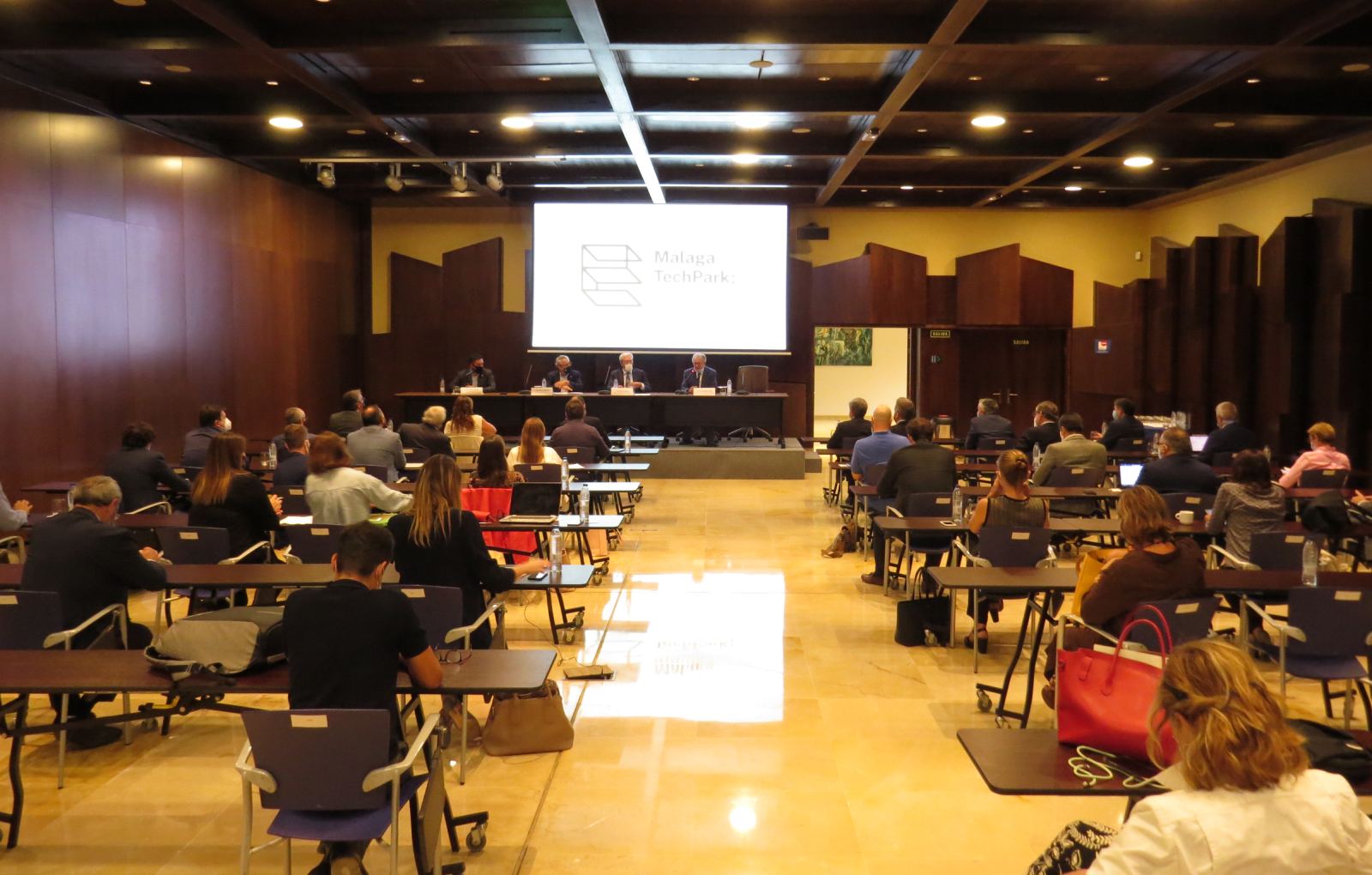 This Wednesday, during the first day of the Greencities Forum that is being held this week at the Trade Fairs and Congress Center of Malaga (FYCMA), the PTA has celebrate a new meeting (the third one) of its Directors’ club, known as ‘Málaga TechPark Execs’.

The club’s initiative started at the end of May, when the COVID pandemic was really tougher. Under those circumstances, ‘Málaga TechPark Execs’ was born as an instrument to strengthen the links between the park’s companies and their capacity for action, as well as to promote R&D&i and talent. In that online session, chaired by the Andalusian Minister of Economy & Knowledge, Rogelio Velasco, ‘Málaga TechPark Execs’ was constituted, with Ezequiel Navarro (CEO in Premo Group) as the first president of the club.

The ‘Málaga TechPark Execs’ meeting held this Wednesday at FYCMA has brought interesting news. The company Google has joined to the club, strengthening even more its relationship with the local innovation ecosystem that the PTA leads.

In addition to the incorporation of Google to ‘Málaga TechPark Execs’, the names of the new representatives of the companies Endesa and Oracle have been known.

The session was chaired by Rogelio Velasco, Regional Minister of Economy; Felipe Romera, General Manager of the PTA; Ezequiel Navarro, President of the club and CEO of Premo Group; and Jose Ángel Narváez, Rector of the University of Malaga.

The club’s working groups have also been created at the meeting: ‘Communication and visibility of the club and its companies’,’ Future Trend Forum ‘,’ Ecosystem reinforcement ‘,’ Talent ‘and’ # U20FN, the latter group constituted jointly with the University of Malaga; Finally, the technologies that will be on the ‘Málaga TechPark Execs’ agenda have been defined: Artificial Intelligence, Machine Learning, Big Data, 5G or Blockchain, among others.