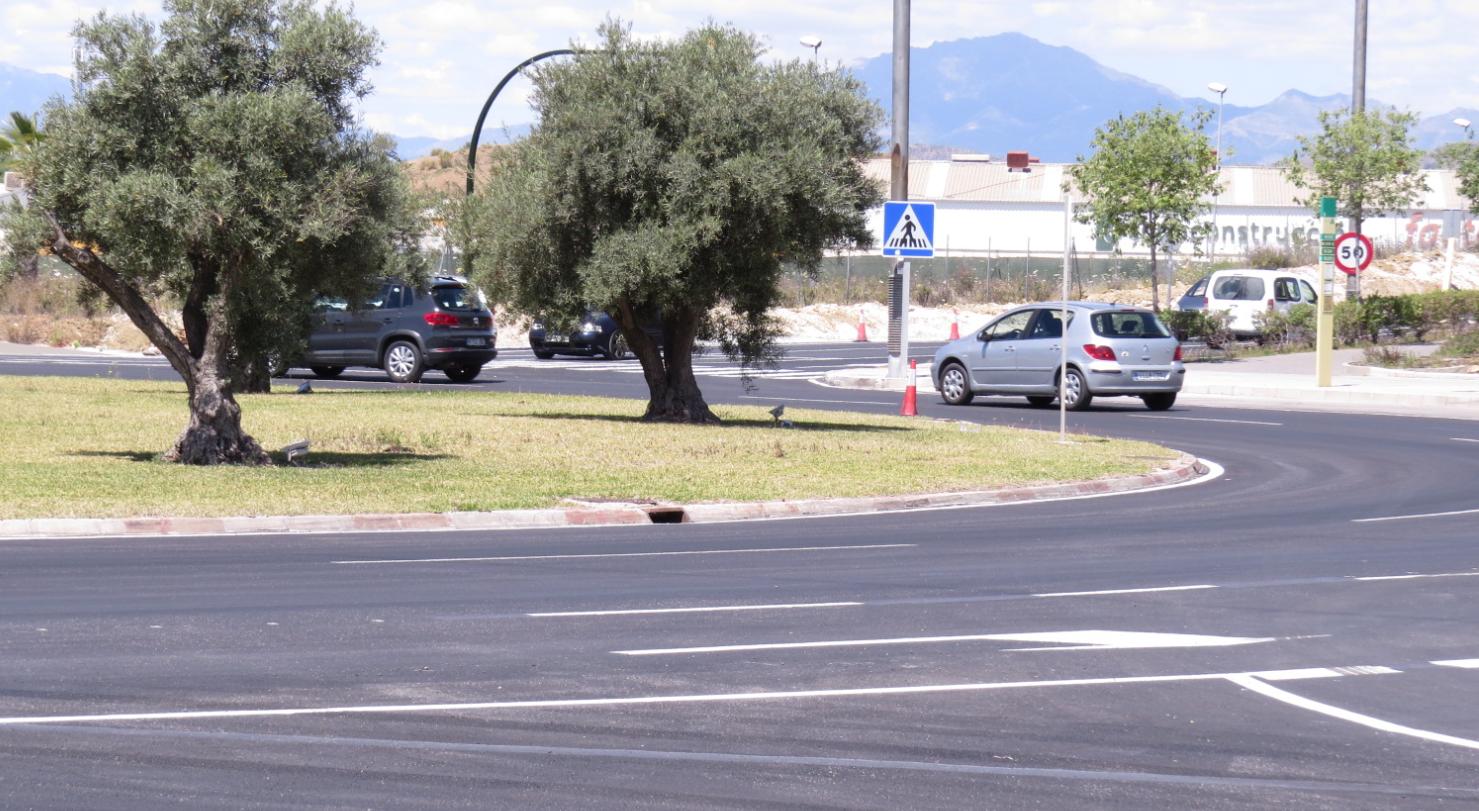 The second phase of the project for the improvement of the highway to the Andalusia Technology Park (PTA) has been awarded by the Andalusian government. The works have a budget of more than 600,000 euros.

One of the priorities on the agenda of the PTA is to improve mobility and access to the park. In last months, the measures promoted by the PTA and the local and regional Administrations have advanced in this sense. Different measures that have already allowed a significant improvement in traffic.

This week, the second phase of improvement work on road access to the PTA was awarded. The project consists of expanding the capacity of the link section from the Guadalhorce Highway (A-357); specifically at exit 61, which connects with the southern gate of the park. Currently this way has a single lane and, after the extension works, will have two lanes. The improvement of this junction includes as well the conditioning of the lane for vehicles arriving from Cártama.

The project’s execution period is for six months and the work will be distributed at specific times to avoid the rush hours traffic.

Previous Post
OPPLUS starts the return of workers to its PTA headquarters
Next Post
The Technology Park of Andalusia reached 20,000 workers in 2019
Menu