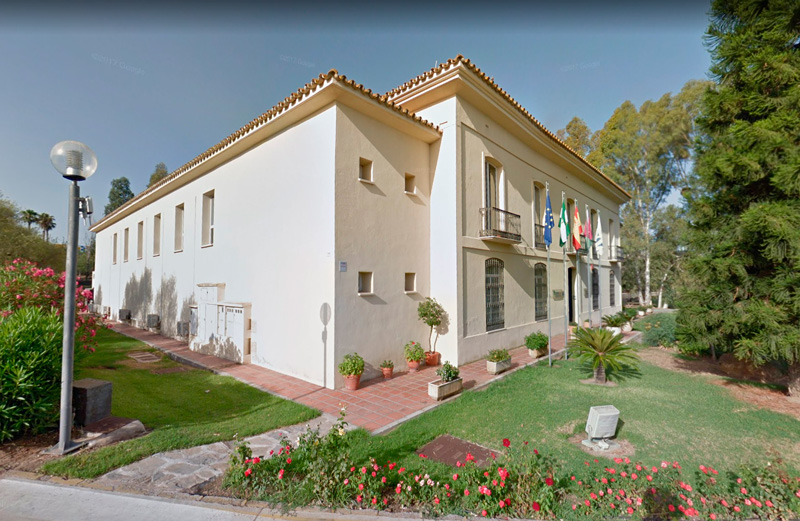 The Technology Park of Andalusia has been awarded by APTE (Association of Science and Technology Parks of Spain) for being one of the three most dynamic parks in Spain.

The aim of the award is to recognise the parks that collaborate the most in the annual activities of APTE. This acknowledgments were announced during the last General Assembly of APTE.

Among the activities of the PTA that have been highlighted by APTE, the Science and Technology by Women program stands out, an event that each year becomes more relevant and that contributes to the promotion of STEAM vocations (Science, Technology, Engineering, Art and Mathematics) targeting local student girls. Also the commitment of the PTA in the work of promoting the Blockchain Network “BlockPCT”, the largest private Blockchain network in Spàin that has been created by APTE and Telefónica.

In addition, the Park has been actively participating in the communication of APTEFORMA, APTE’s training platform, promoting its use among the companies based at the PTA.  Other areas in which the active participation of the PTA has been highly valued by APTE have been its support for Enterprise Eurolodging Project and its collaboration with the twinning programme with Portugal, as well as other Spanish parks.

Finally, the effort of the Andalusian Technology Park and the companies located here during the Covid-19 crisis have deserved a special mention, which have demonstrated their solidarity and innovative capacity in seeking solutions to fight the pandemic. These initiatives have been compiled by APTE on the website Scientific and technological capacities of the entities located in the science and technology parks against coronavirus.