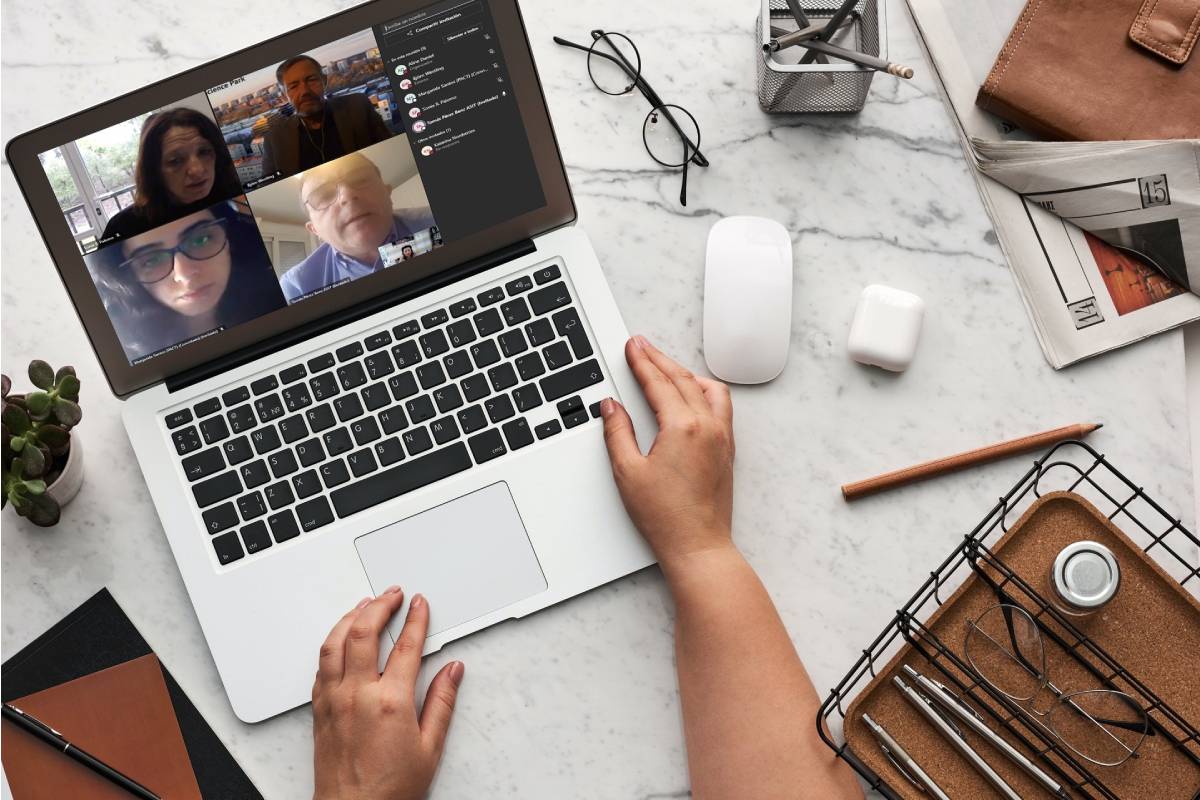 The project has been officially closed during the European Meeting for Science, Technology and Innovation that took place recently in Málaga, Spain, at a round table on projects and initiatives in the field of energy transition and circular economy.

Last Friday, the final meeting of the European project Recycling Business Models, coordinated by Málaga TechPark, together with Johanneberg Science Park (Sweden) and the Science and Technology Parks of Alentejo (Portugal) took place. It has been a very interesting and atypical 15 months due to the current health situation, during which the objectives initially set, have been achieved. The project was officially closed during the European Meeting for Science, Technology, and Innovation, at a round table on projects and initiatives in the field of energy transition and circular economy.

The actions foreseen in the project envisaged the creation of several tools that allow to define a specific methodology and strategy to promote the creation of new business opportunities for SMEs and the creation of new companies, based on the revaluation of waste, equipment, and their reinstatements in the life cycle of companies located in science and technology parks.

Three main products have been designed within the framework of RBM, namely:

During the implementation of the project, it has been perceived that most science and technology parks are still at an early stage about adopting a circular economy strategy within their strategies. Parks aware of the importance of this new approach are focusing mainly on awareness campaigns for their target audiences, as well as the design and implementation of national and international projects with pilot initiatives to test circular economy applications that can be implemented in Technopolis. The most advanced parks in the field of industrial symbiosis have designed strategic plans and are beginning to implement initiatives related to waste and infrastructure management. It is interesting to mention that several companies located in science and technology parks are independently running circular economy initiatives.

The event also featured a very inspiring debate with the participation of Tomas Perez, director of the Research and Technology Service Association (ASIT) and promoter of the social, environmental, and labour project “www.lapalmilla.com”. In collaboration with different companies and administrations, this association manages solidarity campaigns for the collection of computer equipment and disused mobile devices for its reconditioning and distribution among families without resources. By encouraging the use of reused equipment, this initiative makes it possible to avoid the dangerous problem of electronic waste. In addition, you are contributing to create jobs among people who have computer skills but who, by different circumstances, have not been able to accredit them or access to the labour market.