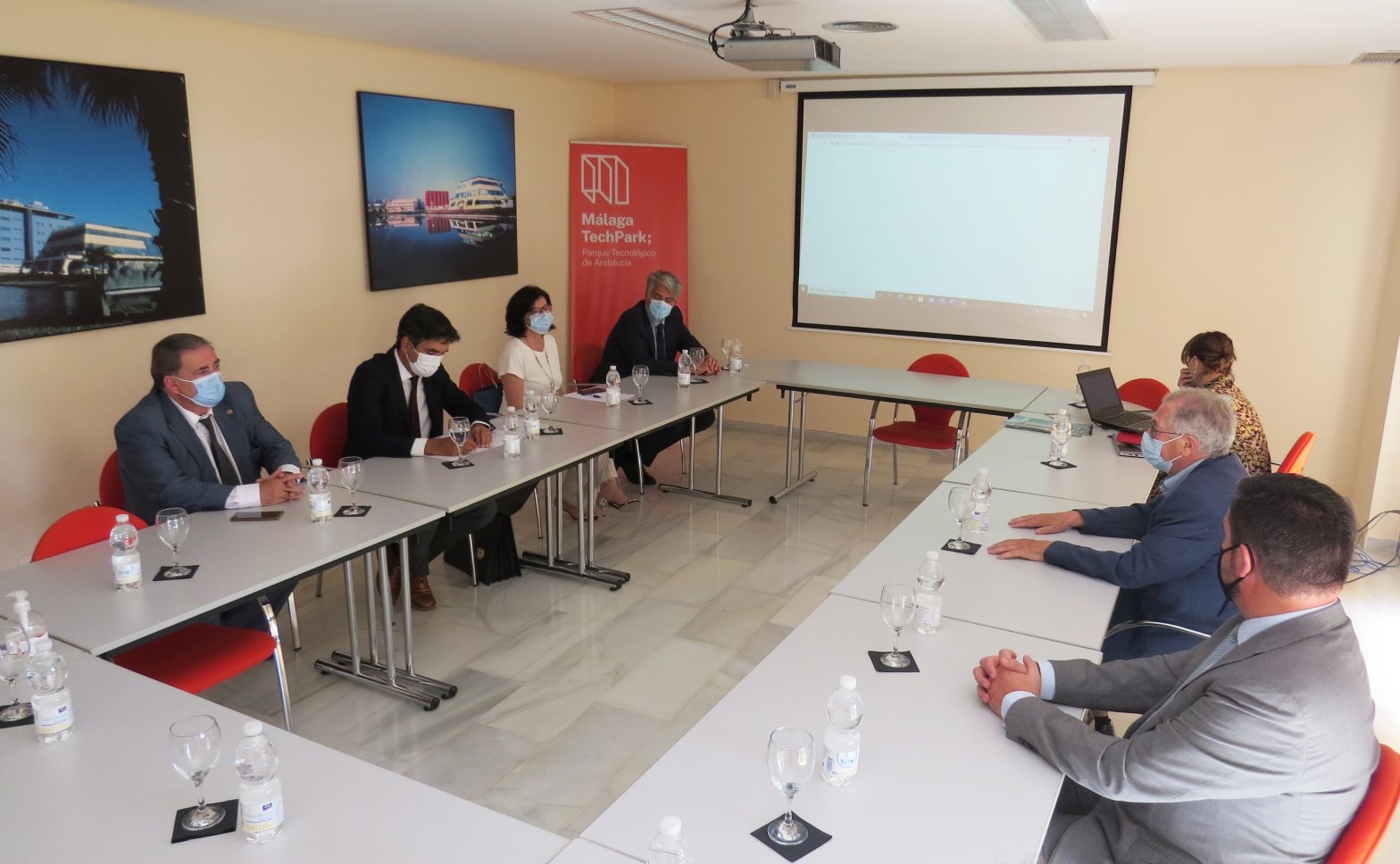 The new Secretary of State for Economy and Business Support, Gonzalo García Andrés, has met with the director of the park, Felipe Romera, and with the president of the managers and entrepreneurs club of Malaga TechPark, Ezequiel Navarro.

This Monday, Málaga TechPark received a visit from the Secretary of State for Economy and Business Support, Gonzalo García Andrés, who has held this position in the Spanish Ministry of Economic Affairs and Digital Transformation since last May.

During his visit, the new Secretary of State was able to see first-hand the initiatives that the technology park is developing together with the companies installed on the site, such as the Málaga TechPark Execs club for managers and entrepreneurs. At the headquarters of Málaga TechPark, Gonzalo García Andrés held a meeting with Felipe Romera, director of the park; Lourdes Cruz Ochotorena, Director of Business Development; and Ezequiel Navarro, CEO of the company Premo and president of the Málaga TechPark Execs club, a body that promotes synergies between companies (fifty companies already make up the club) by promoting their capabilities, their areas of innovation and attracting talent. 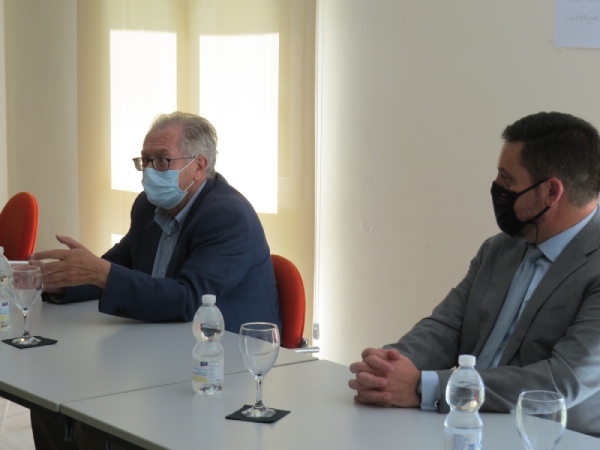 Premo is a Malaga-based company founded in 1994 specialised in the manufacture of electronic components for the automotive sector and Industry 4.0, with a great international projection as a supplier of leading automotive companies. It is worth highlighting Premo’s growth in recent years, whose turnover in the last financial year was around 50 million euros and whose future plans include the opening of a new production plant in the park that will be fully robotised.

Among other issues, the meeting discussed the keys that have been consolidating Malaga as an international hub of reference that attracts more and more technology companies, as well as the projects already underway for the future growth of the technopolis.